Milo and My Attempt at Modeling…

A few weeks back a co-worker, Brenna, sent out a call for models so she could practice doing some portrait photography. I told her I’d love to get some nice pictures with my main mutt Milo (since I’m usually just taking pictures OF him). She thought doing a photo shoot with a dog might be a fun experiment!

We wound up meeting up last weekend at the new Yards Park near my place in DC. It’s a brand new park with a bunch of different landscaping, water features, architectural stuff…it wound up being a great place to do a photo shoot.

She took some really nice pictures and I wanted to share a few! I put more on Facebook as well and you can also see them on her blog! I put a few of my favorites below (it was hard to narrow them down). Thanks Brenna for the awesome photos 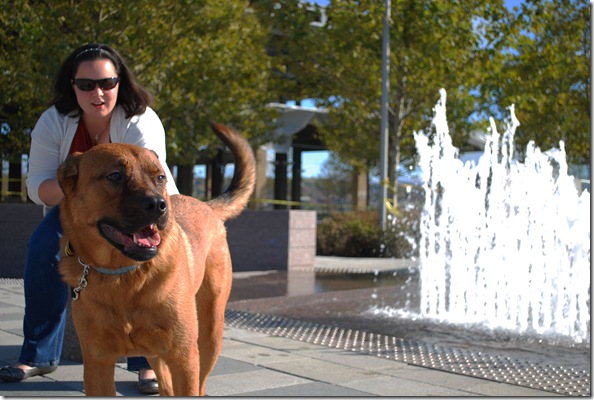 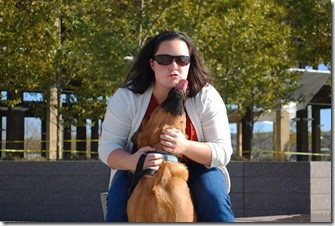 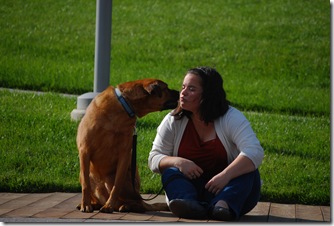 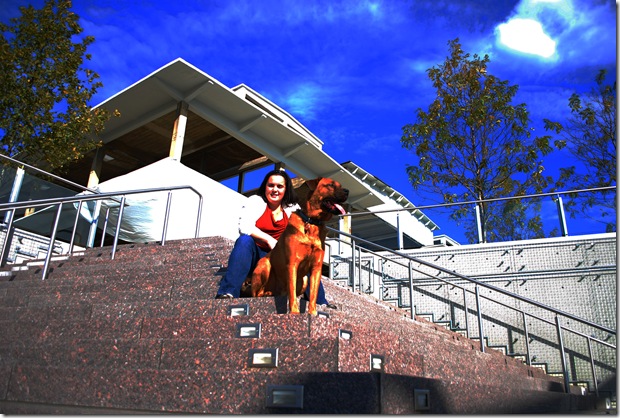 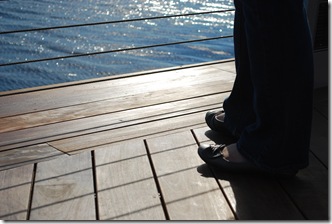 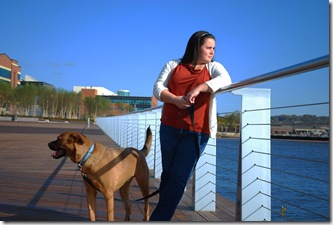 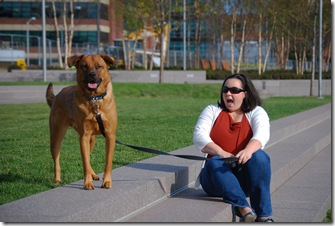 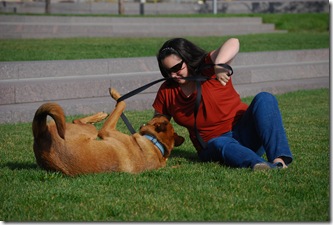 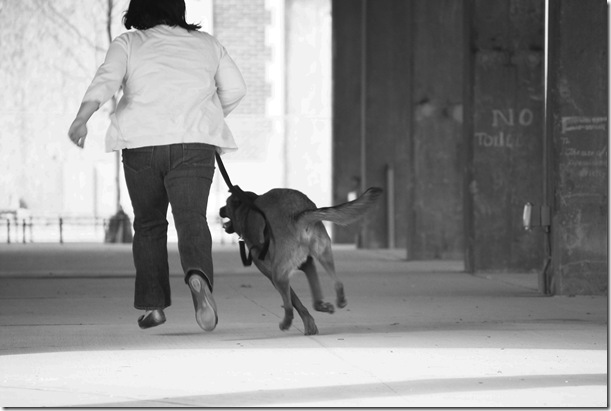 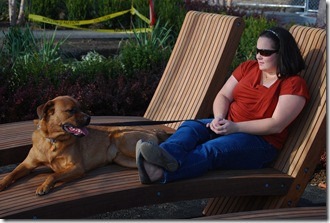 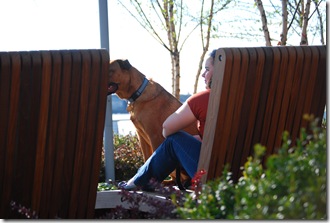 My 26th birthday to be precise. I thought it would be fun to do a birthday post answering some simple questions about my past and future year. It would be a good exercise in reflection and perhaps motivate me a bit for the things I want to change. It would also be cool to look back and see how things change over the years. Since this is my first birthday with a blog…now would be the perfect time to start that tradition.

How are you celebrating your birthday this year?
This year some friends may come over for food, cake, and games. November is a busy month for a lot of people this year, so the birthday will be low key, but I’m sure lots of fun!

Of course…I also plan on having some of my family’s traditional birthday cake! 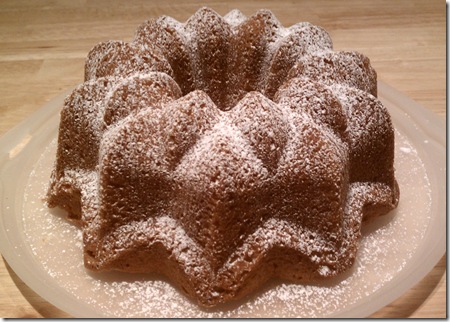 Email ThisBlogThis!Share to TwitterShare to FacebookShare to Pinterest
Labels: about me, birthday

I have a slight addiction to a website called Woot! The first step is admitting it, right? It's basically a one deal per day website where I find some fun stuff every once in a while. I’ve made some great purchases on Woot! I have gotten better in recent months about not buying too much silly stuff on that site, but approximately once a month they have what is known as a Woot-Off. You see usually, they only sell one item per day, but during a Woot-Off they sell a ton of items throughout the day for anywhere from one to three days! Its so fun to see what will come up next! But the best part of a Woot-Off? The Random Crap.

Random Crap (also known as the Bag Of Crap, or BOC) is the thing everyone is waiting for during a Woot-Off. It is in such high demand, that the servers usually crash a mere seconds after it goes on sale. Even the picture of the item admits it:

What makes it so popular? The deal is, you pay $3 +$5 shipping = $8 and you get a few random items in a box. You are promised at least 3 items, but in “as is” condition. It's random crap. I love buying the random crap because 1) of course I fall for the demand making it feel like a prize even though I’m paying for it 2) the anticipation of what you are going to get is so fun…its like a game. I see the $8 as entertainment…it really does amuse me…plus it's hard to get them…so it's not all that often.

I have been lucky enough to get 3 BOCs since I started shopping on Woot! Today I got my third one in the mail and I wanted to share what I got. I plan on doing this for every BOC I get, and I will also use these posts to share some other “Random Crap” about small goings on in my life…seems perfectly appropriate.

The box was pretty big! Approximately 12’’x12’’x18’’. I believe this is the biggest BOC box I have ever gotten! 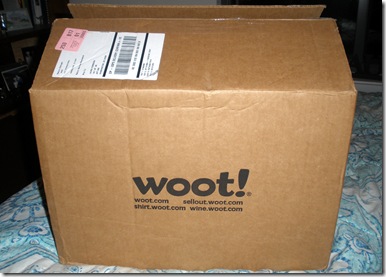 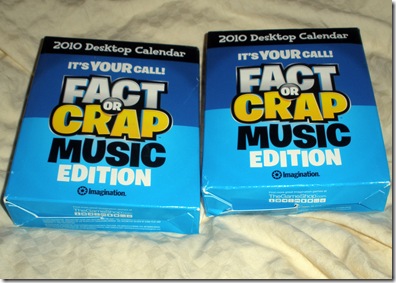 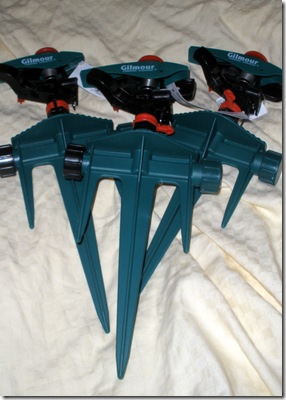 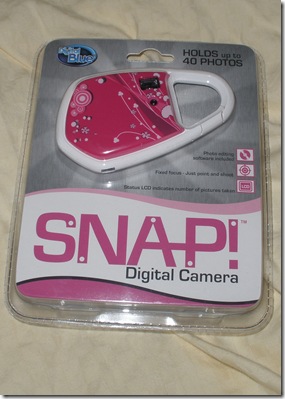 This item is brand new and sort of cool! I could clip it to Milo’s stuff maybe and always have a cheap camera on me to snap fun pictures? Hmmmm…it would be nice to not worry about my good digital camera hanging out in a bag with all his slobbery/dirty park stuff…skeptical about the picture quality…but that’s the fun of these things…it was only part of $8! 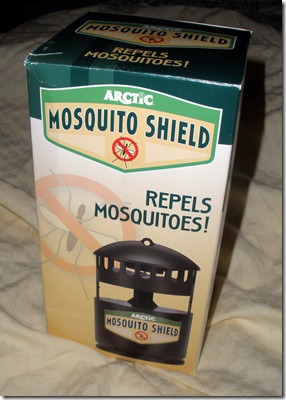 When I saw this I immediately thought if giving this to my parents because they have way more outdoor space than me. But THEN I remembered how useful this could be during softball season! I think The Maulers will be excited about this item! 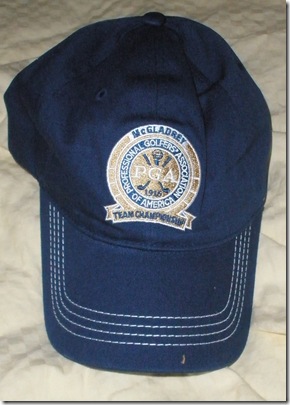 Keeping on the softball theme…I actually don’t have a baseball hat for softball…and the sun on some of those fields is killer. I think this item is also going into the softball stuff. 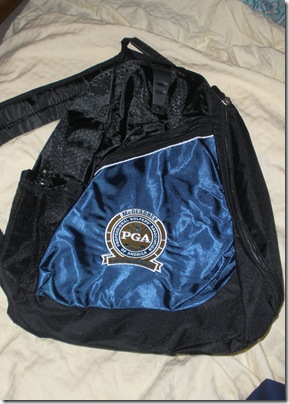 Every Woot! BOC has something that acts as the “bag.” I guess that is what this backpack is. I’m not a big golf watcher, but I have always kind of wanted a one shoulder backpack…so I’m sort of excited about this!

In the spirit of the BOC, here is some “Random Crap” from my life (focus on "random"...not all of it was "crap" in a crappy way):

Well…that blog post full of Random Crap! I promise my next post will be much more focused on one (actual) topic!