Confession: I almost forgot that today was the last day of May...seriously. I usually have Laura Loves *mostly* written out and plan to publish it on the right day in the early AM.....and well....I had some sort of planning brain fart because for some reason I thought I had this evening to put the finishing touches on my post. It dawned on me as soon as I saw some other blogs' usual end of month posts go up (such as "Bake It Seasonal" from I Wanna Be A Domestic Goddess and Diary of A Messy Kitchen). So this is a little late tonight…and I fixed it up in a bit of a rush this evening…so hopefully it isn’t too messy of a post!

I cannot believe how many things that I LOVED this May! I had to do some major cutting back to get this into a reasonably sized post! I will save some items for June but I had to be honest and include these 6 things below specifically for May! So let’s get right to it!

InstagramHello, my name is Laura, and I'm newly addicted to Instagram. I know I'm super late to the bandwagon, but in my defense, I have an Andriod phone and the Instagram App was JUST released about a month and a half ago. I admit to resisting Instagram at first. I even noted in this post that preferred more freedom with my photo editing...but I realized that I can edit in whatever application I want before putting that lovely picture into Instagram to share with friends.

It's really not so much the filters (although those filters are fun at times)...but the social network aspect of Instagram that I'm really loving! It is similar to twitter but better...1) because I am a visual person and like to peak into your life if you are going to tell me what is going on...2) because the pictures can be really pretty...and 3) because you can actually leave comments and have clear conversations about a particular post...oh and I guess there is a 4) you can have the posts go straight to Twitter or Facebook anyway! Here are just a couple of my favorite images so far! 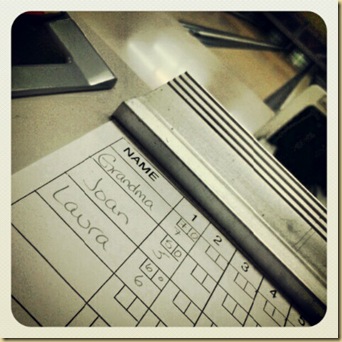 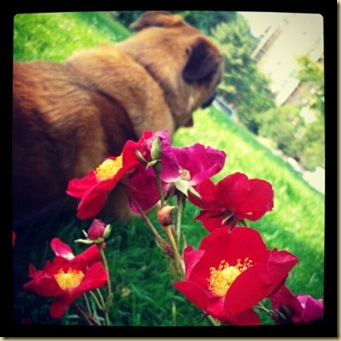 Lip Dub ProposalThis proposal is beyond cute! I love the song...I love the dance down the street...I love what he says to her in the end! Ugh just watch!

If someone pulled something like this off for me...I'd forget the whole "not in front of a ton of people" idea that I have about my perfect proposal scenario haha...

Living Social Adventures & ClassesThis might only be in big city areas...but Living Social has been doing some pretty cool things lately. Not only do they offer their regular deals to local businesses and restaurants...but they have been creating their own activities and adventures to host as well! It was kind of by chance scheduling but I happen to have attended 2 of these new Living Social "experiences" in May and I have to say they did a GREAT job with both!

The first was a trip out to Hume, VA to do some horseback riding and wine tasting! This trip was about $100 and included transportation out of the city, an hour and a half horseback ride, lunch, a wine tasting, crackers/cheese/fruit platter with the wine, and a chocolate dessert. My friend Megan and I decided to sign up and we had a great time! I am planning on writing a longer post about it but here are some pictures! 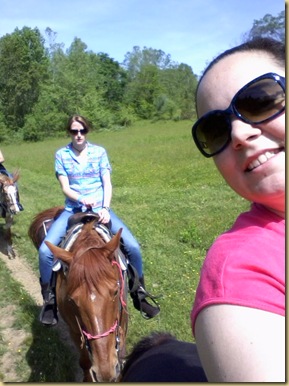 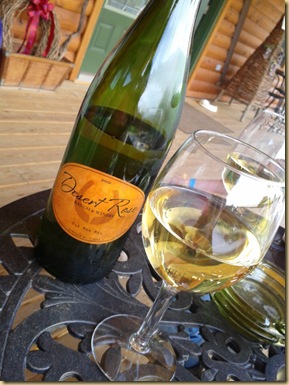 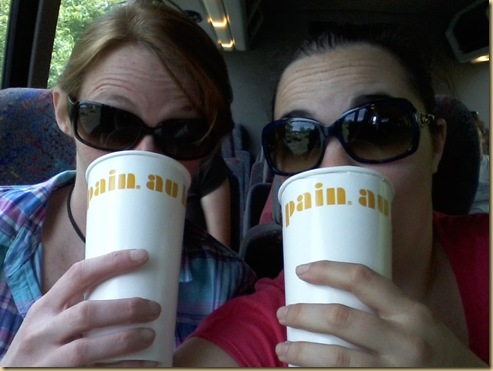 Just last night my friend Sarah and I participated in an event called "Sippin' and Paintin'" at 918 F Street (Living Social's cool historic building right downtown where they do some event/party/class hosting). For $29 Sarah and I got 2 hour painting class (including supplies) and 2 glasses of wine! I have to say it was so worth it! We had a great time following along, enjoying wine and music, laughing and then we each had a decent sized piece of art to take home! The instructor was wonderful as well! 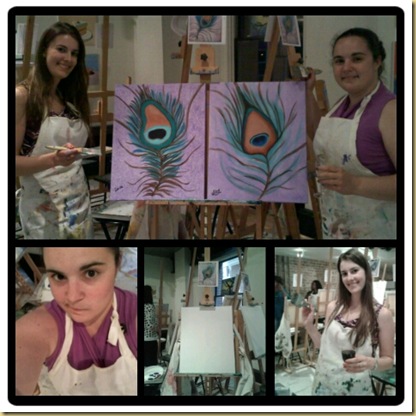 It was so worth the $29...that Sarah and I both said we wanted to do it again! If you are interested doing it yourself....you can still buy this tickets here!

Anyway...Living Social is doing something unique compared to the other "deal-a-day" websites...and I'd say they are doing it VERY right!

So You Think You Can DanceOne of my favorite Summer TV shows is back! They are only in the audition process (AKA I reserve my right to love them again sometime over the summer during the actual competition) but I had to share this really cute audition with everyone! If you aren't super into watching the actual dancer audition...skip to minute 3:45 to watch her little daughter have a go!

BiC FlameDiskOver the holiday weekend I had a casual get together with some friends to swim a bit and warm up at least one of the charcoal grills around my complex. I was all prepared to grab myself a bag full of charcoal and lighter fluid for about $15 at Target…when I came across this baby… 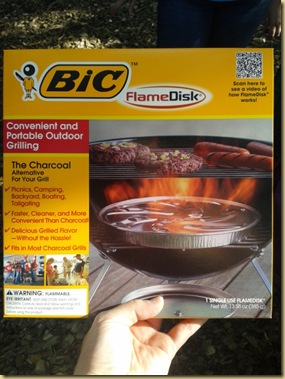 I was intrigued. I had to admit I was a bit nervous about successfully getting the charcoal properly lit and warmed up for cooking (don’t you need a cylinder thing or something sometimes? I’m clearly an expert). And for the price tag of $4…I decided it was worth the risk. 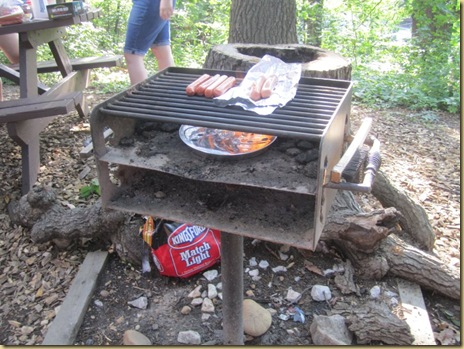 Well…this baby worked great! Lit up really fast and lasted at least an hour! The food cooked really well and all the way through! And because its not a bunch of hot rocks…it was very easy to clean up! I think I will be investing in a few of these for the summer!

Loyola Greyhounds!I posted a few months back about how I loved my Loyola Greyhound men’s basketball team for winning the MAAC championship…well Loyola has had another sport success recently. The men’s LAX team won the NCAA Championship!!! Their first national title EVER!! The women’s LAX team won the Big East and made it to the quarter finals in the NCAA tournament! I’d agree with this Baltimore Sun article…the Greyhounds have had a pretty awesome year! Hopefully it continues into next year!

Check back at the end of June for more Laura Loves, which will most likely include some carryover from May!! I hope everyone has a fabulous weekend!! Bring on the summer!!