June has been a crazy month for me. My unannounced blog hiatus hasn’t been due to a lack of things to write about…more about the lack of time. I felt like I was on the go constantly this month! Someday soon I will figure out a way of catching this blog up with all the stuff I’ve been up to…but right now it is time for Laura Loves!

The Tutu ProjectPhotographer Bob Carey started The Tutu Project back in 2003 when his wife Linda was diagnosed with breast cancer. He started taking self portraits all over the world wearing only a pink tutu. He is using the project (selling large signed prints and sales from publishing a book) to raise funds for breast cancer.

I think the pictures are awesome. While Bob doesn’t exactly have the body of a Greek god, the pictures are still beautiful and funny. I love most of them…but these are some of my favorites… 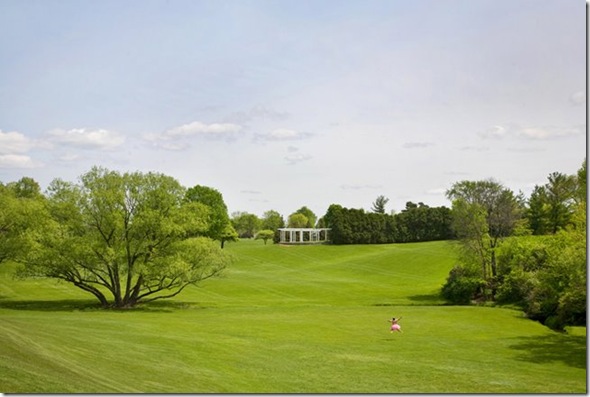 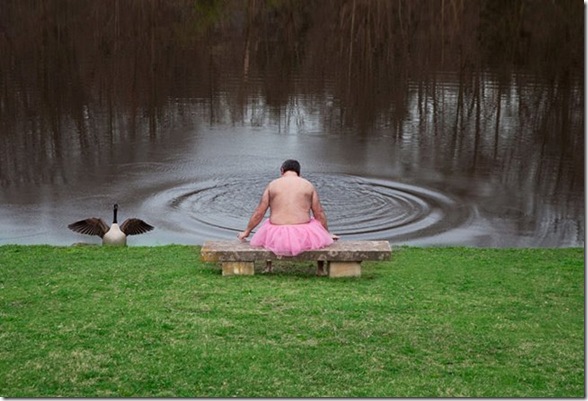 You can find out more about The Tutu Project on their website, or by following the project on Facebook, or even by watching the video of Bob and Linda on The Today Show. 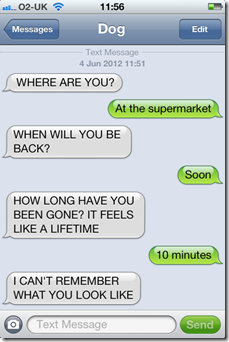 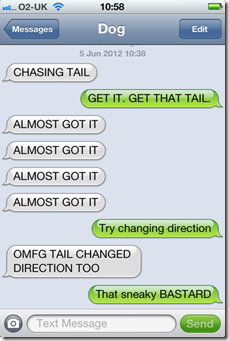 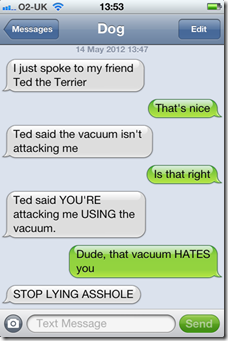 29/31Duo Garfunkel and Oates have a new song…expressing how outlook on life can change in a mere 2 years. I think its pretty funny…(be prepared for a few choice words though).

Les MisérablesOne of my all time favorite musicals is Les Misérables. Its not the most upbeat musical, but I love the music and the emotion throughout the play. It always makes me cry. So obviously I was excited (and understandably a little nervous) when I found out that they were making the musical into a movie. Recently, they came out with the first trailer…and I LOVE it! And I cannot wait to see how it turns out!

Any other Les Mis fans out there? Are you as excited for the film adaptation as I am?

SerenaSpeaking of films, I found a short film recently that I can’t stop watching! The new YouTube channel WIGS has started coming out with short films and series named after their female lead characters. They have even gotten a few big names to participate and all of the videos are obviously professionally shot. The series have been alright, but the short film Serena staring Jennifer Garner and Alfred Molina is really excellent in my opinion. It starts a bit slow at first…but once you hit the point of the piece…I think the slowness of the beginning makes sense. (Be warned if you watch…..she says a few risqué things.)

I saw the series of short films before the Oscars this year. I really enjoyed all of the Oscar nominated shorts and I like this one JUST as much.  It has me wondering if it will be in contention (if it is eligible…not sure if it is…might depend on if they ever have a big screen showing of it). But I like the emotion of the piece. I think it deserves some attention from the academy…in my “Oscar Snob” opinion

That is all for Laura Loves this month! I hope everyone is surviving the heat this weekend and has a fun 4th of July! Laura Loves will be back at the end of July…but I will also be posting more again in July too!